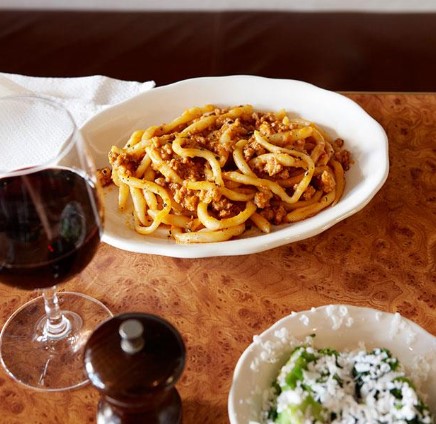 And The WORLDS BEST EVER RAGU BOLOGNESE RECIPE

RECIPE  in The RAGU BOLOGNESE COOKBOOK

And The WORLDS BEST BOLOGNESE SAUCE

The Best Things in Life are Free ... It's a great old saying. A wonderful old song was evven written on the sbject. The song The BEST THINGS in LIFE are FREE starts out with the lines "The Moon Belongs to Everyone. The Best Things in Life are Free." The song mentions "Flowers in Spring," "Robins that Sing," and "The Sunbeams that Shine." They don't mention Bolgonese Sauce, though they easily could, for it is without question, one the Best Things in life, and it certainly is one of "The Best Things Ever." No doubt. And it can even be free, and if not free, and if you are making it, and paying for the ingredients to make it, it may not be free, but it's dam near it, costing a measly .95 Cents to serve a portion of it. Bolognese the taste is so devine, almost orgasmic, "seriously, it is." It's that good. The taste of properly made Ragu Bolognese, dressing whatever pasta you choose; Spaghetti, Tagiatelle, Rigatoni, whatever, a proper made Ragu Bolognese is one of the most devine dishes imaginable. The great Marcell Hazan said of it, "There is no more perfect union in all Gastronomy than the marriage of Ragu Bolognese and homemade Bolognese tagliatelle." Well I couldn't agree more with Marcella, except that, though homemade tagliatelle is absolutely wonderful, it is not absolutely essential for the great dish of Pasta w/ Ragu Bolognese, they very most improtant element is that you have a perfectly made Ragu Bolognese, the thing that will give the dish 90% of its unmatchable sinfully luscious flavor. The Pasta and the grated Parmigiano Reggaino are great, but "it's all about the Bolognese (Sauce)."

There are many great dishes in the World, and of many different international cuisines, but nothing quite like a well made "Ragu Bolognes," trust me. I love a great Bouf Bourgonnone, Coq au Vin, Foe Gras, Vietnamese PHO, lush American BBQ Ribs, the perfect Hamburger, a juicy Prime New York CUt Sirloin Steak, Tandoori Chicken, a NY Pastrami Sandwich, Belgian Chocolate, perfectly Roast Chicken, I could go on and on, I love these dishes and a couple hundred more, but there is no dish that I love more than a properly made Bolognese, and no Bolognese Sauce that is better than mine, "None," not Marcella's, not anywhere in Bologna, Italy, nor anywhere in all of Emelia Romagna the region it comes from. I know it may sound pompous and egotistical for me to brag about my Bolgonese as I do, and I know people would call me insane, for me to think that of all the great Italian Chefs all over Italy and especially in Emeia Romagan, that I would have the nerve to think that I make "The Worlds Best Bolognese," but it's TRUE, "I do!" I make without a doubt, the single Best Ragu Bolognese in the entire World. Yes it may sound absurd, but absurd it's not. Just ask the some four or five-hundred people who've had it, they'll all confirm the fact that the worlds single best tasting most perfect Bolognese Sauce is made by none other than Italian-American Italian-Cookbook Author (formerChef) Daniel Bellino Zwicke of Greenwich Village, New York.

I was taught the recipe of this the Worlds Greatest Bolognese when I was a cook at the now defunct Caio Bella Restaurant, up on Thrid Avenue at 75th Street in New York back in 1987 by Chef Pasquale, sorry I can't remember his last name. Anyway, Chef Pasquale was from Brindisi Italy, a city in the South of Italy in the region of Puglia. Pasquale started working in kitchens in Brindisi where he first honed his craft. He later went on to work in kitchens in Milan, Bologna, Parma, London, and Tokyo, Japan before moving to New York and becoming the Head Chef at the restaurant Mezzaluna, the 1st restaurant to make and serve real Italian Pizza made in a wood-burning Pizza Oven in New York and in the United States. The restaurant was a big hit, and a couple of the waiters at the restaurant, a guy named Rocco and my ex-boss Enrico Proetti wanted to go out on their own and open their own restaurant, and so they did. They got togehter with a wealthy older Italian man "Fred" who became their partner and put up all the cash to open the restuarant up the street, called Caio Bella. Caio Bella was a big success, and a quick one at that, and it was soon one of the hottest restaurant of the day, back in 1987 when I went in looking for a job. I met Pasquale, we chatted, I told him about my background and my asperations with Italian Food. Pasquale hired me, and the rest is history. I had mostly worked in French Restaurants before that, and I'd gone to New York Technical College in Brooklyn where they taught Classical French Cusisine, which is the food I wanted to cook when I first got started. Yes I first wanted to cook French. But after I made my first trip to my ancestral home of Italy in the Summer of 1985, I caught the bug, and from then on, i wanted to cook authentic Italian Food. I soaked up and learn all I could of true Italian Food, made the Italian way, and I don't mean Italian-American, but by Italians. So I decided I needed to get a job at a great Italian Restaurant in New York that had a great Italian Chef from Italy. I went to Sandro's and Arqua first, and they both offered me jobs, but when I went up to Caio Bella and Chef Pasquale hired me as a line-cook, I decided to take the job at Caio Bella.

Pasquale was a great teacher, and he showed me personally how to make all the dishes on the menu, including his great recipe for Ragu Bolognese. I made it just the way Pasquale showed me how to make it, and from then on, I was the person at Caio Bella who always made the Ragu Bolognese. Pasquale liked the way I made it, exactly the way he showed me, and that was that. And I've always made my Bolognese just like that. No matter what others may tell you, every Bolognese is at least a little different from all others, and so was Pasquale's which latter became mine, and ever since I've made it at Caio Bella in 1987, I've never tasted one quite like mine, which as you know by now, is "The Worlds Best Ragu Bolonese Ever." No Brag, Just Fact as Walter Brennan used to say in his Cowboy TV Show back in the 60s.

In 1998 I finally acheived my dream of opening my own restaurant. I opened up what turned out to be the 1st Ever Venetian Wine Bar (Bacaro) in the United States of America in Bar Cichetti. I was the Chef / Wine Director and managing partner of Bar Cichetti. I received numerous accolades from the New York Times, Time Out Magazine, New York Magazine and other publications, including my favorite one of all, a 5 page spread about me and my restaurant Bar Cichetti, and my favvorite line of all from The Journal of Italian Food Wine & Travel Magazine which saide, "Daniel (Bellino Zwicke0 makes the Best Ragu Bolognese in America." Yes they said that, I couldn't agree with them more. 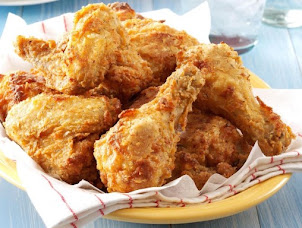 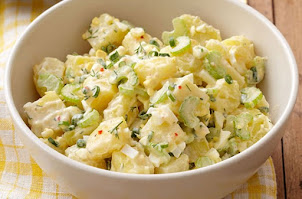 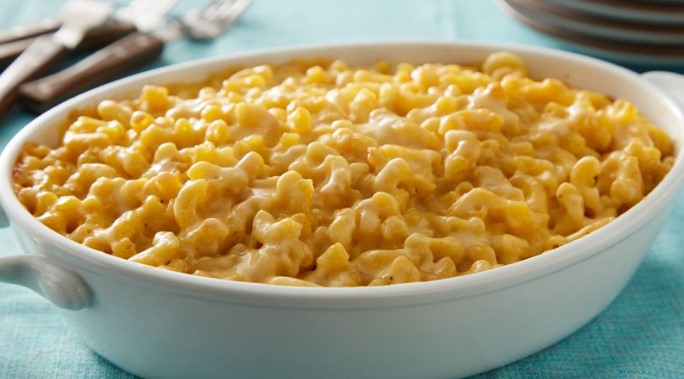 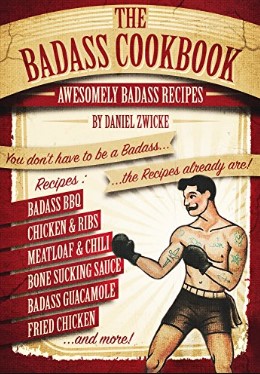 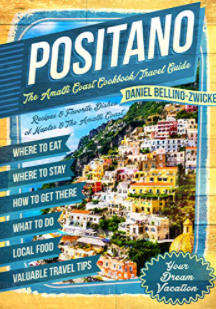 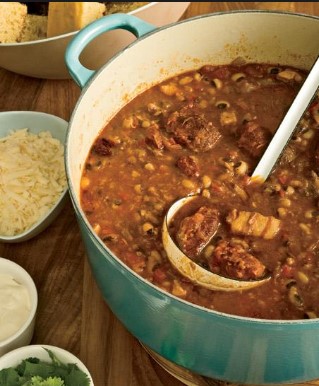